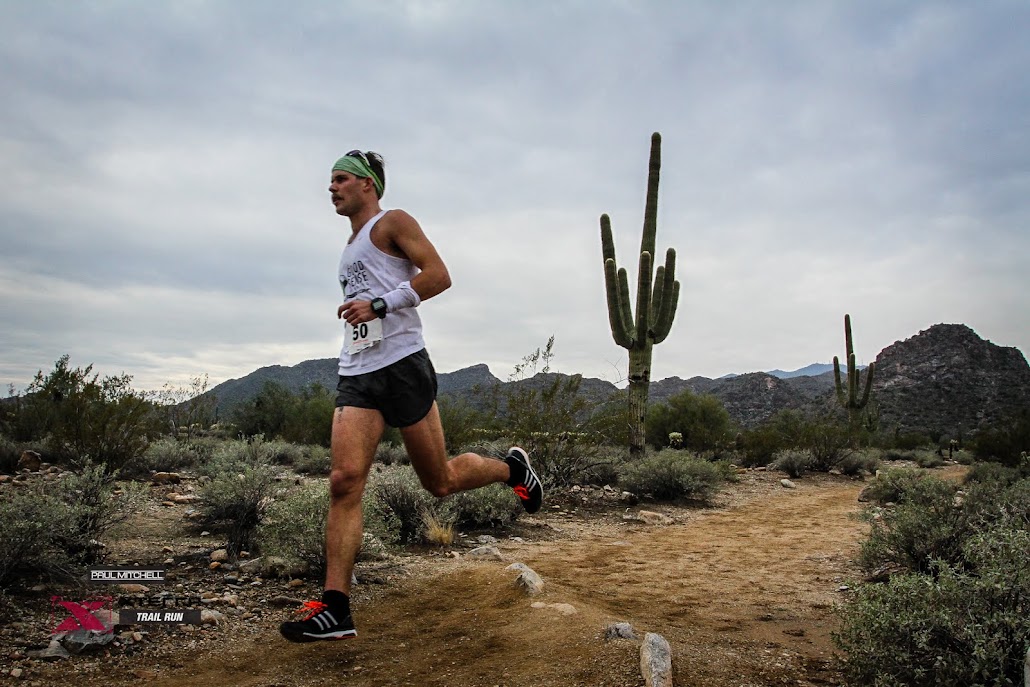 It's easy to misidentify what is most important. Running is a very big part of my life, and I'm often tempted to identify it as something most important. So, when I was able to run only intermittently, and not very far at that, over the past four weeks, due to a nagging injury, I was, in a very real sense, devastated. I could not train seriously, I could not enjoy a run without pain or worry, I could not improve my fitness. I take these things to be rather important.

But, as I said, it's easy to lose sight of what is important. This was made clear earlier this week when I learned that a good friend of mine has a cancerous tumor in his pelvis. At present, he is unable to walk without assistance, he cannot work due to immobility, and he is back at his parents house while undergoing extensive testing. Meanwhile, I've been heartbroken because I cannot run as much as I'd like, or as hard as I'd like, or as easily as I'd like. This put things into perspective: running, and racing, , really aren't that important. These thoughts, anyway, eased my disappointment when I arrived at the 26.2 mile aid station: I was grateful to have been running at all.

I was grateful, too, because I probably shouldn't have started the race. Just 7 days before the race, while trying to run on the Ice Age trail without the nagging IT/knee injury flaring up, I was hardly able to walk when the pain started shooting down my left leg after a mile and a half. To think that I could start the race was optimistic; to think that I could finish, run strong, and finish well, was even more optimistic still. But I'm a competitor. I love to compete, especially against top competition. This race had some top competition: David Riddle (former record holder at the JFK 50, among many accolades), Matt Flaherty (5:30something 50 mile PR), Zach Bitter (5:26(ish) 50 mile PR), Jeff Browning (4th fastest time ever at the Wasatch Front 100 in 2012), Josh Brimhall (too many races and notable finishes to list), Scott Breeden (lots of races, lots of wins), Mike Bialick (5:58 50 mile PR), and, the dark horse, Brian Condon (2:30 marathoner, fellow Madisonian). Then, of course, there was Cassie Scallon to be worried about (she ended up in the top-10 with a CR of 6:46(?) -- a ridiculously fast time). There were still other competitive runners that almost routinely win or place well at local and regional ultras (Mark Thompson (Iowa), Matt Urbanski (Seattle, Washington), Henry Southgate (Madison), to name a few.).

How could I pass this race up? As long as I could drive for an hour, get out of my car, and walk 100 feet to the start line, I was going to at least give it a go. Fortunately, I was in better condition than what was minimally required to start, since my injury seemed (mostly) subsided by the Friday before the race.

We were off on the first 10.5 miles of rolling cross country ski trails in cool, damp 40 degree weather at 6am. Bitter and Brimhall were immediately at the front, followed by Flaherty, Condon, Breeden, Urbanski, and myself. Lurking behind was Bialick, Riddle, Browning, and others. I eased up after a few miles and settled into low 7 minute/mile pace with Urbanski. After around 9 miles, I caught back up with Flaherty, Condon, and Breeden. The four of us cruised through the next five miles, in 3rd - 6th place, with Bitter in sight and David Riddle just behind us. When we proceeded out of the aid station at mile 17.4, David Riddle moved to the front of the pack, which made 5 of us now. The injury hadn't presented itself too seriously to this point, but that soon changed as we crossed highway 12 and began moving through some more technical, hilly terrain: sure enough, the familiar, sharp pain returned, though only intermittently at first. So I continued. Flaherty dropped off from the pack for a pit stop and I joined him around mile 19 and into the next aid station. But as we continued toward the first turnaround at around mile 21.5, the climbs too continued, and the knee pain increased. The pain was especially acute during the climbs, as I lifted my knee, and so I mostly hiked, losing sight of Flaherty in the process. I was about 4 minutes back of Brimhall at the turnaround, and anywhere from 30 seconds to 3:30 of the others in 2nd through 6th. The knee difficulties continued as I labored back toward highway 12, and it was during this section of the course that I knew my day was done: I couldn't climb with any pace, and the pain was returning more frequently.

So, after 3 hour and 9 minutes, my day ended at 26.2 miles when I arrived at the aid station in 7th place (I at least made a marathon out of it!). I got back to my car, changed, and returned to the course at around mile 48 to see how the end of the race would unfold. David Riddle seemingly cruised to a 5:57 1st place finish -- one hell of a time, and a really well run race. Zach Bitter came through mile 48 in 2nd, about 11:20 behind Riddle, followed by Brian Condon in 3rd, trailing by just a minute; I then saw Matt Flaherty come through in 4th, 13:20 behind Riddle, 2:20 behind Zach, and 1:20 behind Condon. When the dust settled, Riddle won, Condon, amazingly, out kicked Zach to finish 2nd, and Flaherty rounded out the top four with a really solid 6:10. Congrats to these guys and all the finishers! And many thanks to all the volunteers on course: they made the atmosphere pleasant on a dreary day and were super helpful in keeping runners on course and providing aid.

The rest of the day was spent eating, drinking, and hanging out. I had a really great time getting to know Josh, Jeff, and Zach more; I had an equally good time having a beer (or several) with Brian and Matt as the day ended. Good times! With the challenging course, the fierce competition, and the lively atmosphere, this will certainly be a race I return to (and, with any help, will run and finish pain free). In the meantime, I'll try not to forget how fortunate I am to run and race, injury free or not, and how important, or unimportant, this activity really is.
Posted by Eric at 3:37 PM